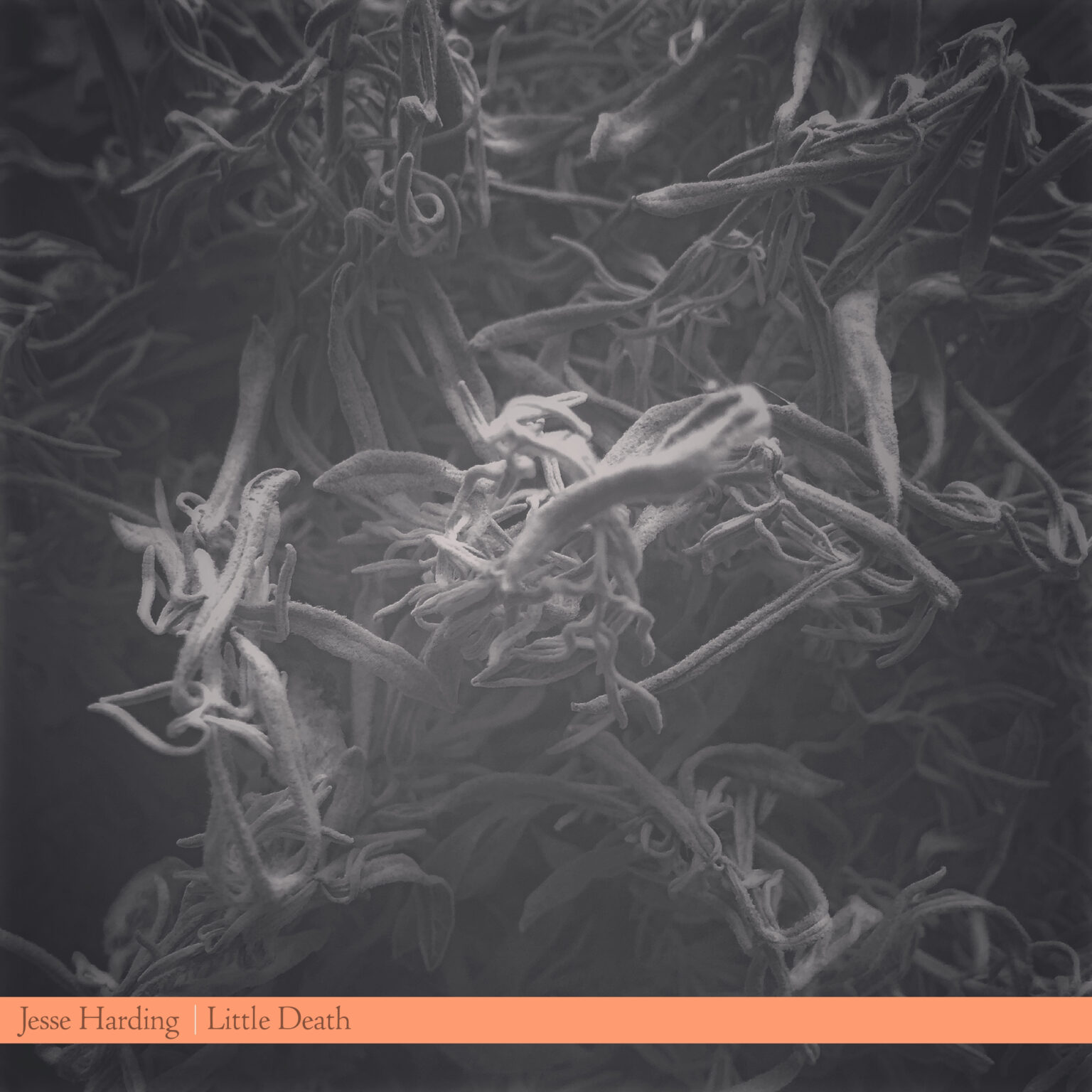 Little Death. In 2015, I locked myself up in a room to write and record music. The goal was to create an album I was proud of, purely for my own consumption. I finished the album, listened to it a few times and that was that. Over the past five and a half years, these songs have sat degrading byte by byte on an old laptop’s hard drive. Now I think I’m going to release it and here’s why.

The world’s in a weird place. A really weird place. It feels wrong to self-promoting anything right now, at least to me it does. But simply sitting and waiting for the world to regain some normalcy isn’t doing it for me. So I’ve decided to do what little I can to put something out into the world that may spark some semblance of joy in people. On top of that, I’ll be donating every cent (from sales and streaming, as small as it might be) I make from this record to Helping Our Northern Neighbours. This is something that’s important to me and the fact that I can offer some support through a creative outlet is amazing. Little Death comes out Oct 9. Until next time, take care.